‘They Did So Much to Help Me Out’

‘TAY Helped Me to Stay Motivated’

‘I Took My Weakness and Made it a Strength’

‘This Is Where My Miracle Happened’

‘MHALA Loved Me Back to Life’

Jordan enlisted in the U.S. Army right out of high school, serving as a supply specialist.

While in the military, he learned “the value of bonds.”

“It doesn’t matter who you are, where you come from, the color of your skin … you’re out there with people who have your back — and you have their back,” he explains. “There was a feeling of camaraderie and togetherness.

When Jordan left the Army in 2018, he had difficulty transitioning back into civilian life.

“I needed a place to stay, a job … I needed a life. I lost 20 pounds [due to] stress,” he says. “The transition back was lonely. I thought I needed a handout. I thought people owed me something or that I deserved something, which is completely wrong.”

Jordan’s father, who is also a Veteran, suggested he visit the U.S. Dept. Of Veterans Affairs. It was there that he learned about Mental Health America of Los Angeles.

Jordan was living on the street when he met with a representative from MHALA, who told him about Century Villages at Cabrillo, a supportive housing community which seeks to help individuals and families overcome homelessness.

“She was the only one who told me about Century Villages at Cabrillo. I started at nothing. Now I’m in this transitional housing that I would not have found out about if it hadn’t been for MHALA. They have programs to help Veterans – work programs, job fairs, clinics, workshops.”

Jordan’s personal service coordinator at MHALA prepped him for his new life by sharing tools on everything from grocery shopping to job hunting. “MHALA is the reason that I have a job now,” says Jordan. “It’s opening doors that I didn’t even think were open for me.”

The only thing Jordan had to do, he says, was put in the effort.

“My job brought back the fire in my heart. It made me into the person I am now. I feel amazing.”

Jordan plans to attend college and, inspired by MHALA and similar nonprofits, wants to create an organization that helps homeless Veterans and their children.

“A lot of us don’t feel that help, that care. I want people like me to know they’re not alone and that options available to others are also available to you,” he says.

“I was trapped in a permanent spiral. I thought, how can this get any worse? But the minute I changed my mindset and started wanting more of myself is when I started getting more. It was momentum – and the doors are wide open now.” 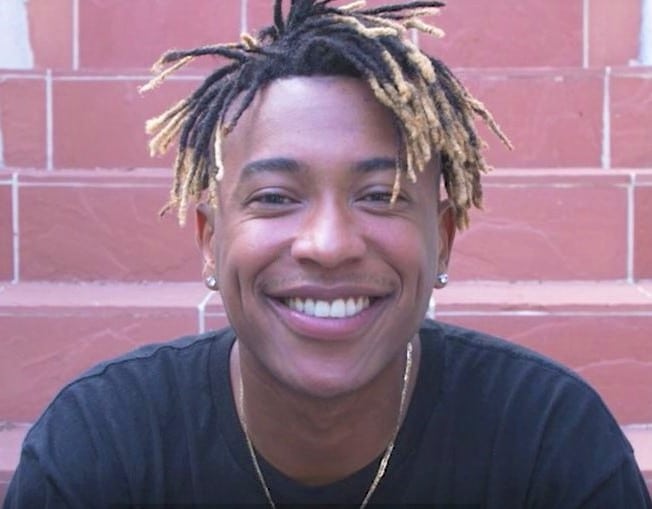